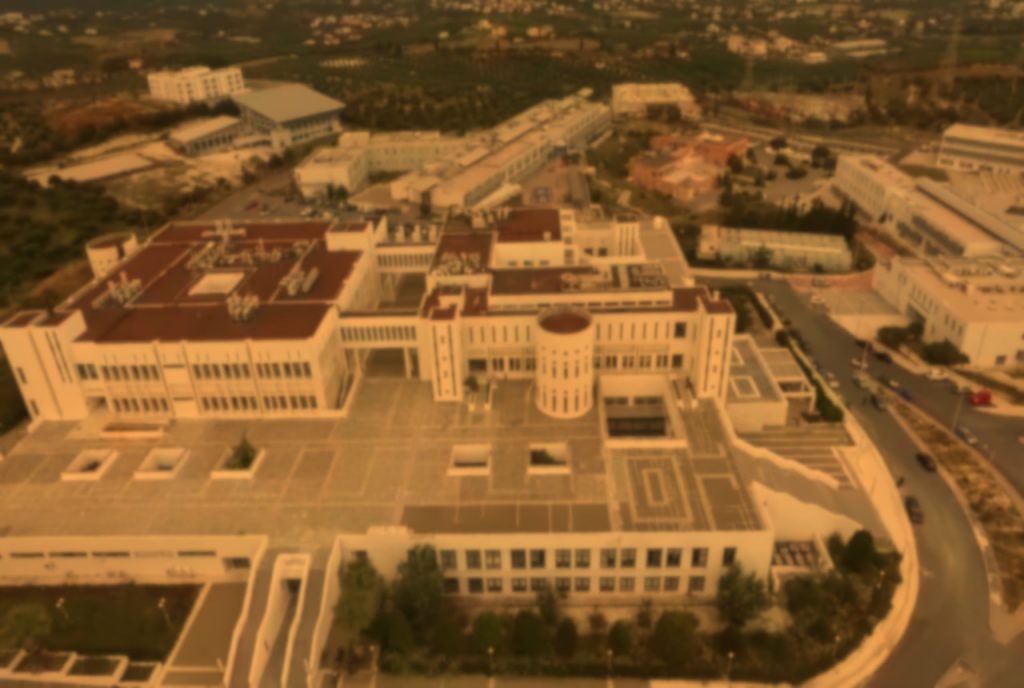 Heraklion is the largest city and the administrative capital of the island of Crete. It is the fourth largest city in Greece. According to the results of the 2011 census, the population of the city proper was 140,730 inhabitants, the municipality’s was 173,993 while the Heraklion urban area has a population of 225,574 and it extends over an area of 684.3 km2 (264.2 sq mi). Heraklion is the capital of Heraklion regional unit. (source: wikipedia)

How to get to Heraklion:

Transportation inside the city is served by Iraklio Urban Buses or by car / taxi. IUB has live online information about stops as well as applications for many types of smartphones that you can consult.

Tickets for IUB can be purchased from the special machines that are available at various bus stops or from kiosks near the stops.

FOSSCOMM 2018 will be held at the Department of Computer Science of the University of Crete, at the University campus of Voutes, Heraklion. You can find photos, maps and contact information on the department’s website.

During the conference, there will be signs as well as volunteers at various points of the campus in order to guide you to the conference hall and help you.

Please note that the campus is located far from the city and there are no nearby shops except for the school’s canteen, that will be open that weekend.

How to come to the university:

To facilitate your stay, we have contacted several hotels in Heraklion to let them know about FOSSCOMM. Below you can find a list with the special offers that they are making for FOSSCOMM participants. In order to book them, you should contact the hotels by phone or e-mail and inform them that you are joining FOSSCOMM 2018.

In addition, you are welcome to join FOSSCOMM’s matrix chat room, #fosscomm2018:matrix.org and contact other participants to arrange potential room sharing, hosting by locals, etc…